Swan Maidens feature in many legends and folktales around the world and often share common components. There is often a hunter involved who falls in love with a shape-shifting creature that changes from a pure white swan to a beautiful human female. While she is in human form the hunter wins the Swan Maiden by stealing and withholding her clothing. She changes from a swan to a maiden by taking off a white feathery outer skin, or robe like garment. Without her clothing she often loses her power to shape shift into a swan and also appears to fall in love with the hunter and marries him often having children. When her clothing is returned to her she regains her power to change into a swan. and flies off back to her homeland leaving her husband and children behind despite years of domestic bliss. 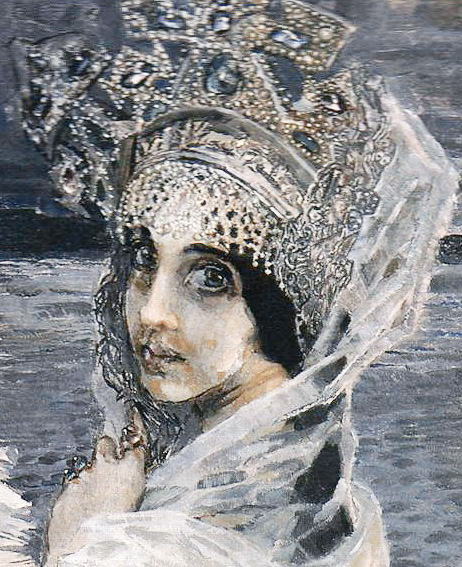 There once was a hunter who lived in the forest in a little cottage. He lived with his wife and they had enjoyed many happy years together. The hunter loved his wife very much but sadly one day she fell ill and passed away. This made the hunter very sad and he often went out for long walks on his own grieving for his much loved wife. Sometimes he felt so lonely that he fell to wondering if he should take another wife to keep him company. He did not because he believed he could never love another wife as he had loved his first so he continued to lived alone.

Nevertheless, in his loneliness he took to roaming deep into the forest. One day in a state of extreme depression he wandered much further into the heart of the forest than he had ever been before and came across a small hut made out of straw and twigs.   Read more