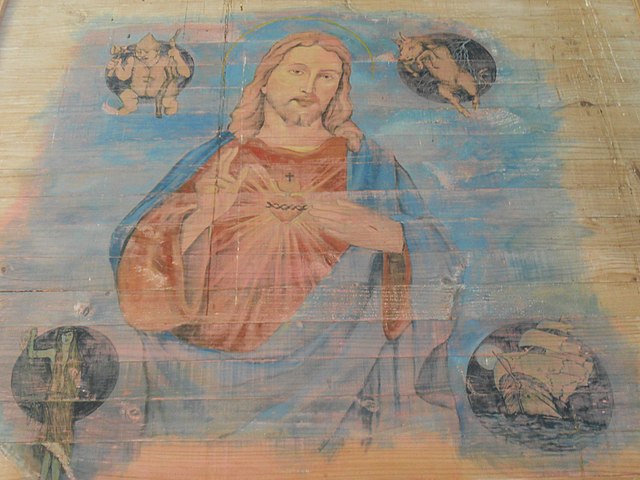 2 thoughts on “The Chilote mythology of Chile, South America”