Under the influence! is dedicated to publishing myths, legends and folklore from around the world.  We also look at the history and traditions of different cultures in time and place and famous people and events that have become legendary.  Many of these myths, legends and traditions are hundreds or even thousands of years old and their original meaning, or purpose has become obscured through time as societies change.

“Mythology is not a lie, mythology is poetry, it is metaphorical. It has been well said that mythology is the penultimate truth–penultimate because the ultimate cannot be put into words. It is beyond words. Beyond images, beyond that bounding rim of the Buddhist Wheel of Becoming. Mythology pitches the mind beyond that rim, to what can be known but not told.” ― Joseph Campbell, The Power of Myth 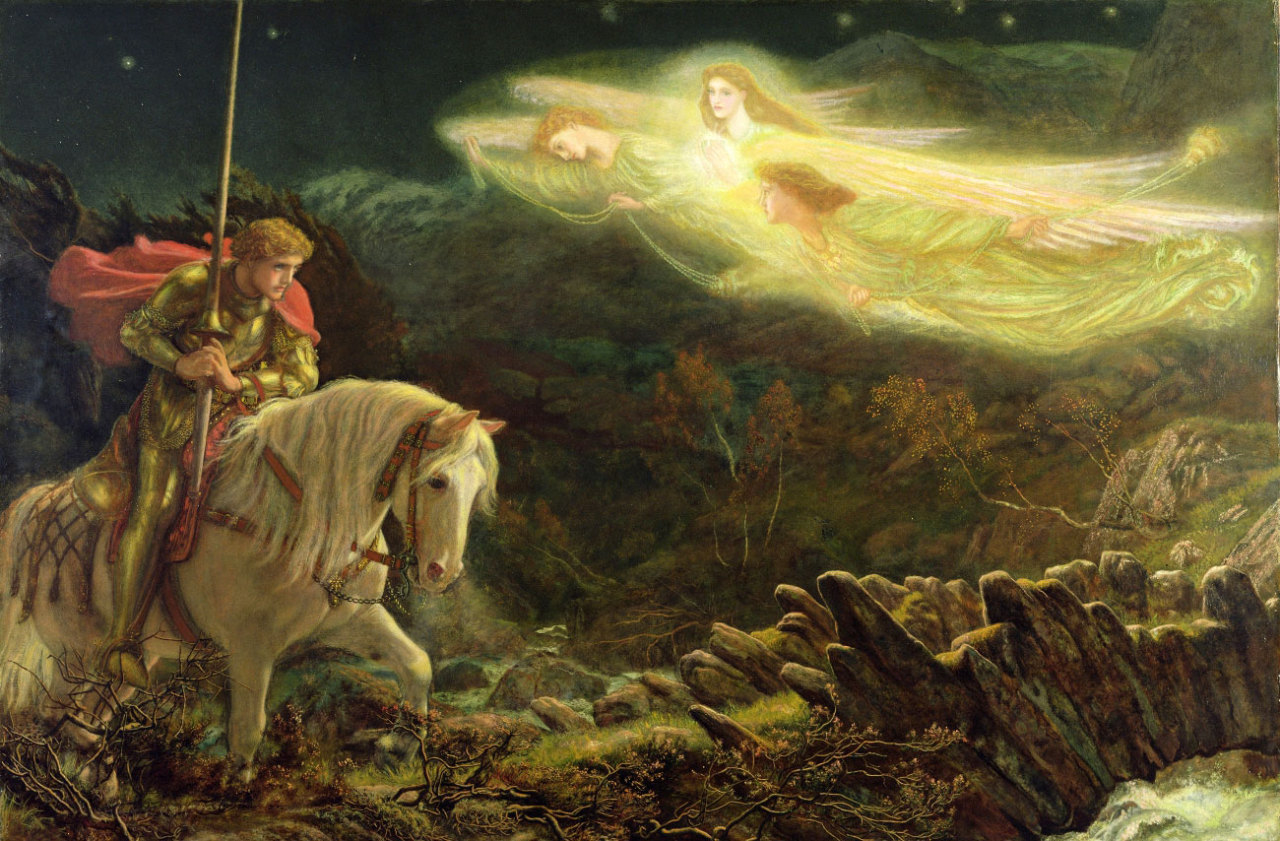 Make up your own mind!

We do not claim that versions we present are the definitive ones because in most cases there are many different and widely varying versions of the same myth or legend. Therefore, although we may offer our own interpretation we urge the reader to make their own from their own knowledge and experience and to think about how relevant they are today.

The hero with a thousand faces

In his book The Hero with a Thousand Faces, Joseph Campell explores the idea that important myths and legends around the world all share a structure which he calls a monomyth:

“A hero ventures forth from the world of common day into a region of supernatural wonder: fabulous forces are there encountered and a decisive victory is won: the hero comes back from this mysterious adventure with the power to bestow boons on his fellow man.” – Joseph Campell

This same formula is present in many modern stories that are not fantasy or of the fantastic, science fiction or supernatural.   However, Campell gives just one example of a structure while there are many folk and fairy tales that have different structures entirely. These structures are woven with themes and motifs that are found in many different societies and crop up again and again from place to place with variations.

We take the view that myths, legends and folklore helped our ancestors make sense of the world around them  They passed knowledge through the generations from early times to modern times and they are the threads that connect us to the past which we will pass on to future generations.   The original story may change and vary over the centuries but the archetypes: the heroes and villains and the components of the tale stay surprisingly consistent.  The same can be said of the myths and legends we are creating today for ourselves and those of the future.  Captain Kirks and Luke Skywalker are none other than Beowulf or Jason and the Argonauts, King Arthur, Hercules and other legendary and mythical characters.  The slaying of the dragon, the fight against overwhelming forces, the battle between good and evil and the inner struggle of the hero to evolve into a more perfect being continues throughout the ages.

Always remember you are the creator of your own mythology so make sure what you create is good!

17 thoughts on “About Under the influence!”