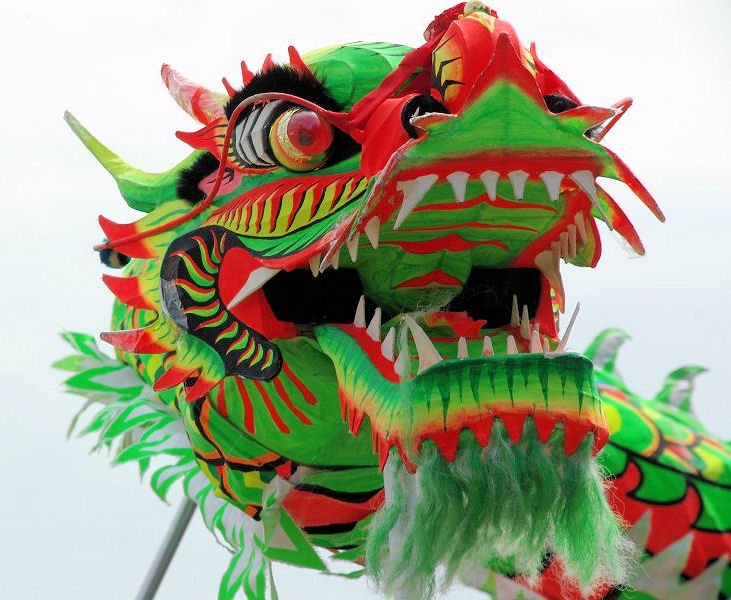 The region of Alsace in France has long been associated with storks.  These great birds are a spectacular sight in flight and a source of curiosity and wonder nesting on the roofs and chimney tops of many buildings and chimney tops around the region.  They almost disappeared from Alsace but a successful breeding programme helped to re-establish their numbers.

There is a legend associated with them that goes back to 817 when Louis the Pious, who was the son of Charlemagne the great emperor decided to split his lands between his three sons. However, Louis was not a firm man and his second wife persuaded him to revoke his original decision and make her own son the heir.  Louis son’s rebelled and waged war upon their father.

It is said that the storks were appalled and sorrowful of the bloodshed and war that was rampant upon the beautiful region of Alsace that they went to god to beg him to put an end to it. But God had given man free will and he would not interfere.  The storks sorrowfully asked him if there was nothing else that they could do but wear mourning.

God told them that there was nothing else they could do and that to help them in their mourning he gave them permission to dip their wings in black.  For this reason the symbolic storks of Alsace have black tips on the feathers on their wings.

The Brothers Grimm collected this German fairy tale The Six Swans and it was also included a version in The Yellow Fairy Book by Andrew Lang.

The story tells how a king had six sons and a daughter from his first marriage.  When his wife died he remarried but his second wife was the daughter of a witch. Although she was very beautiful her heart was evil.  She hated her step sons and cast a spell on them that transformed them into swans.  The brothers could only change into humans for fifteen minutes in the evenings.

Their sister resolved to free them but the only way it could be done was for her to make each brother a shirt made from starwort and for them to wear it. Furthermore, she must not speak, or laugh, for seven years, or the spell will never be broken and her brothers will stay forever swans.  Dutifully she kept her silence and refrained from laughing and set about making her brothers a shirt of starwort each.  Read more

During the 12th century Myddfai was a small Welsh community that became an important centre for herbalism and healing thanks to three local physicians who passed on their skill and knowledge they learnt from their mother who came from the otherworld.  From these a long line of healers and herbalists brought healing and medicine to those sick or in pain. 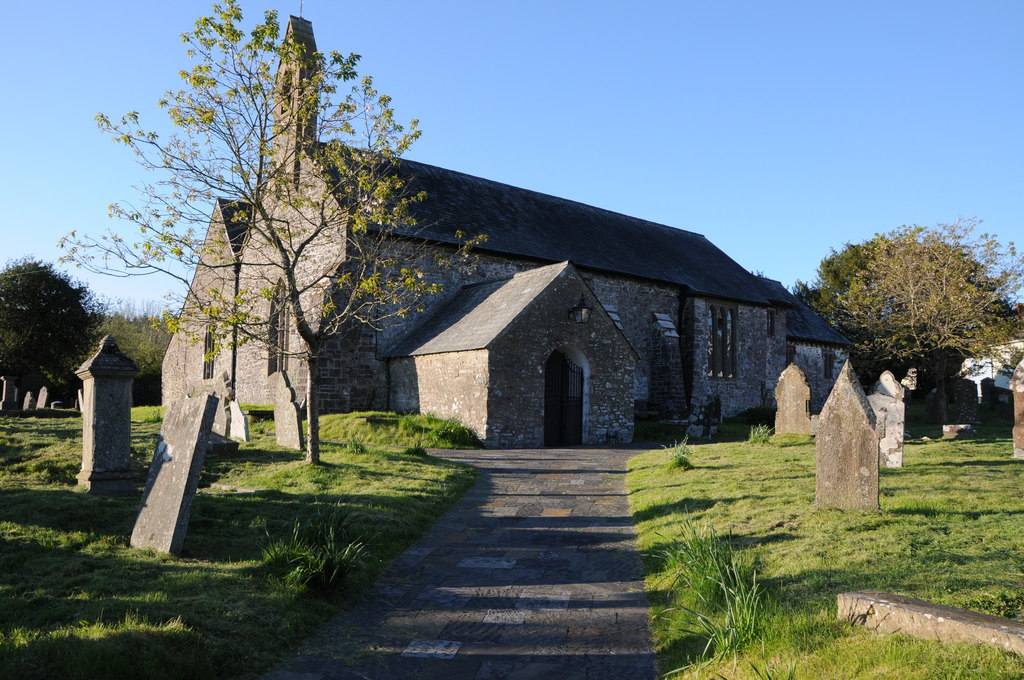 The rise of Myddfai’s of fame as a centre for herbalism and healing began around 1177 AD. Lord Rhys (1132 – 1197) was the prince of the South Wales kingdom known as Deheubarth and and sponsored the first Eisteddfod. He also sponsored the  two monasteries of Talley Valley and Strata Florida which means layers of flowers.   As well as having religious purposes these monasteries were also instrumental in teaching herbal medicine, which was about all there was in those days for healing, and they also functioned as hospitals.

A local legend tells how the herbal and healing tradition began at Myddfai when the Lady of the Lake  also known as the Lady of Llyn y Fan Fach taught the three sons she had conceived by a local farmer the secrets of herbalism and medicine. They became known as the Physicians of Myddfai.

The most skilled of these was Rhiwallon who was the personal physician to Lord Rhys at Dinefwr.  Rhiwallon had three sons; Griffith, Einon and Cadwgan who helped him in his work.  In gratitude Lord Rhys gave them land around Myddfai and sponsored the monasteries of Taw Valley and Strata Florida around 1117.  These two became centers for learning the art of herbalism and passing on the skills of herbal healing and making written records of their recipes to ensure they were passed on for others to benefit.

A collection of these herbal recipes can be found in The Red Book of Hergest dating from 1382 that is now in the Bodleian Library for Jesus College, Oxford. This book also contains a number of pieces of Welsh poetry and prose.

The monastery of Strata Florida

The monastery of Strata Florida was established around 1117 and became a centre for h and healing and herbalism.   This period of time was one of new ideas, innovation and cultural development in Wales and the rest of Britain. The legend of the Physicians of Myddfai originated in this period and became renowned for their excellence in the arts of healing and many myths and legends grew up around them.  One such story is told in the  Red Book of Hergest and the  Mabinogion.   The story tells how the physicians received their healing arts from their mother who was a fairy woman known as The Lady of the Lake who taught her three sons the arts before returning to the otherworld.

It is said that these three of her sons inherited their mother’s power and could have been anything in the world they chose to be.  They could have been great lords, or great warriors, or anything else they wanted to be but they chose to be physicians and healers and to teach the world how to use herbs and plants to heal.  From these three came a long line of herbalists and healers who benefited humankind with their skill and knowledge of the healing arts.