The Evolution of Christmas

Christmas is for many people and not just children, the highlight of the year.  Even though we may spend far more money and time than is really necessary it is still a time that people plan and work hard to provide for their families and themselves.  It is the most important date in the calendar for many businesses ranging from retail stores, manufacturing, provision of food and beverages and many more. Indeed it seems to get more frenzied, stressful and expensive with every passing year. This article looks at how Christmas evolved through the ages through various cultures to the present date.

The Birth of Jesus

In Old English the word for Christmas is “Cristes Maesse,” meaning the Mass of Christ.  Today we celebrate Christmas Day on the 25th of December as the birthday of Jesus Christ.   The Western world has used the 25th of December as a nominal date to celebrate the birth of Jesus since 345 AD, before that his birth was celebrated on 6th January.   The fact is that no one knows the exact day or year that Jesus was born on.

Many biblical scholars and historians point out that the Bible tells of shepherds tending flocks of sheep on the night Jesus was born and that it unlikely that they would be out in December because of the coldness of the winter in Judea. Some scholars think that Jesus was born in the spring, between March and May. Others argue for September.  It is doubtful if we will ever know for sure unless some hidden knowledge is ever found.   The important thing is that his birth is remembered and celebrated and the message kept alive.

Over the centuries Christians have changed the meaning and significance of many ancient pagan customs, traditions and festivals adapting them to suit Christian beliefs.  Some may argue that it was an attempt to eradicate paganism while others say that it was a way of compromise that allowed old beliefs to be replaced by new in a less confrontational way.

In Egypt and Babylon both had mid-winter festivals and fertility festivals were also celebrate at this time of the year in many parts of Europe.  In Phrygia the 25th of December was the celebration of the birth of the sun god, Attis and in ancient Persia they celebrated the birth of their god, Mythra.

The Moai of Rapa Nui – the spirit of the people

Rapa Nui is an island of mystery and lost secrets. It is most famous for the giant stone statues called moai that stand in silent sentinel over the island and its people.

Rapa Nui, is also known as Easter Island and is one of the world’s most mysterious places. The Rapanui created a civilization on one of the remotest places on earth, a tiny speck of an island that lies in the vast emptiness of the South Pacific Ocean.

The island is roughly triangular shaped and is situated 2,300 miles to the west of the South American coast and is southeast of Tahiti 2,500 miles away with the nearest place of human habitation being Pitcairn Island which is 1,260 miles distant.

Rapa Nui is under the auspices of Chile who in 1935 made the island a national park. In 1996 UNESCO made it a World heritage Site.

How the original settlers found their way to the island and why they came is shrouded in mystery.    The people are believed to be descended from Polynesians who had great physical endurance, and remarkable seamanship and navigational abilities.   They colonized many isolated and distant south Pacific islands using nothing more than ocean going canoes to voyage across vast stretches of empty ocean.

Although the exact date is not known it is believed that a group of around fifty Polynesians led by a king called Hotu Matu’a arrived on the Rapa Nui in a double-hulled canoe between 600 AD and 800 AD.  Some experts give earlier dates while others say later and the debate still continues.

The firebird is a creature from Slavic folklore that has been the inspiration of many fairy and folktales, literary works and works of art.  According to folklore it is a very rare and beautiful bird whose plumage glows red, orange and yellow like the flames of a flickering fire.  When removed the feathers continue to flicker in color and glow.

It is said that one feather is sufficient to light a large room.  Some accounts say the firebird is large but other depictions show the firebird as being smaller than a peacock, with a crest, tail feathers and fiery glowing eyes. The firebird is said to live in a distant land and a is bringer of blessing or doom to those who become involved with it.

There are many folk or fairy tales that feature the firebird.  It was originally told orally and most examples have a common structure interwoven with a number of common themes which helped the orator remember and tell the story.   At the same time having a structure enabled variations of the same themes so although the main structure and themes of many of these tales are similar there are variations of detail which give rise to different tales.

Events are often set in motion by the finding of one of its brightly colored feathers by the hero of the story, who is often accompanied by a magical animal helper.  Despite being warned not to touch the feather by his magical helper, which is often his horse, or a wolf, he picks it up and takes it to the Tsar expecting a handsome reward for such a rare and beautiful item.  But the Tsar although greatly pleased is not satisfied and sets the hero one or more impossible or difficult tasks such as capturing the firebird and bringing him a princess for a wife from a distant land.  He promises the hero great rewards if he succeeds but death if he fails.

The hero is sent  forth, often reluctantly,  to capture and bring back the elusive and fabulous bird. This often results in him experiencing a misfortune, or a series of worsening misfortunes, which he blames on the firebird for his troubles, though he eventually does win through.

Although he admires the firebird he views it as the cause of his troubles.  He forgets he ignored the advice of his magical animal helper who advised him not to touch the feather.  Nevertheless the trials that he goes through change him and to overcome these he grows spiritually and he becomes a stronger person.  Through his trials he not only wins the hand  of the princess he is sent to find from the Tsar but supplants him becoming ruler himself.

Are the firebird stories nothing more than quaint children’s stories or is there hidden information in the story that is not necessarily apparent at first but becomes clearer on reflection and contemplation of the story?

In fact some of the stories may be seen as subversive to the established social order.  There is the hero of the story, often an archer who has helped defend his country in the service of the Tsar or a hunter, who is self-sufficient, hard working and loyal, who knows his place in the social hierarchy.  Despite his efforts to please he is  treated with ingratitude and scorn by the Tsar and threatened with death. Nevertheless, eventually, through his trials he becomes greater than the Tsar and it is the Tsar who finds death.  The hero then becomes Tsar and marries the beautiful princess.

Many  of the firebird tales are very old and have been adapted through the ages and from place to place and while the structure, elements and themes are similar the action taking place within the stories can be different.  Hidden messages and meanings may vary depending on political and social factors but the sheer enjoyment of hearing a good tale remains constant throughout the ages.   Therefore let the reader make what they will of the stories but above all, let them enjoy them! 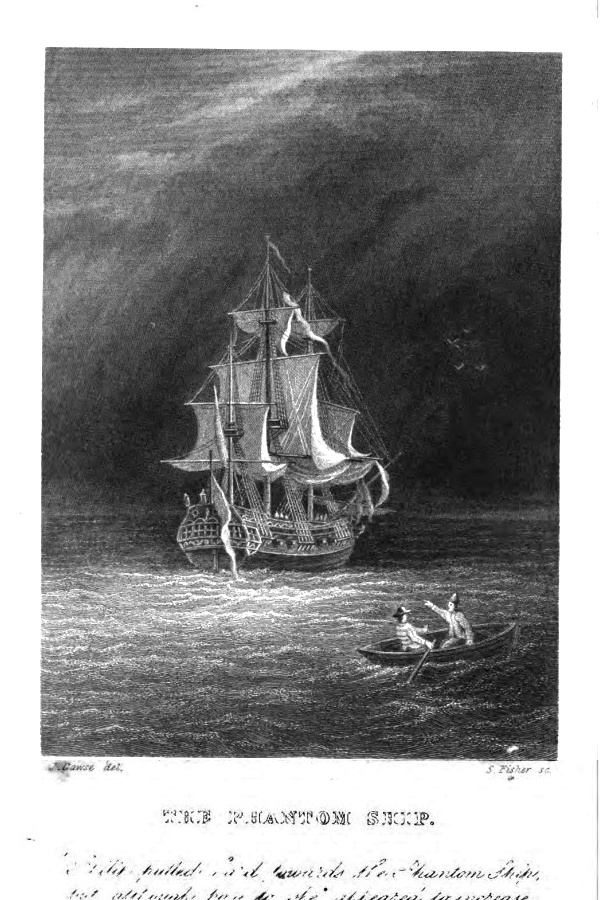